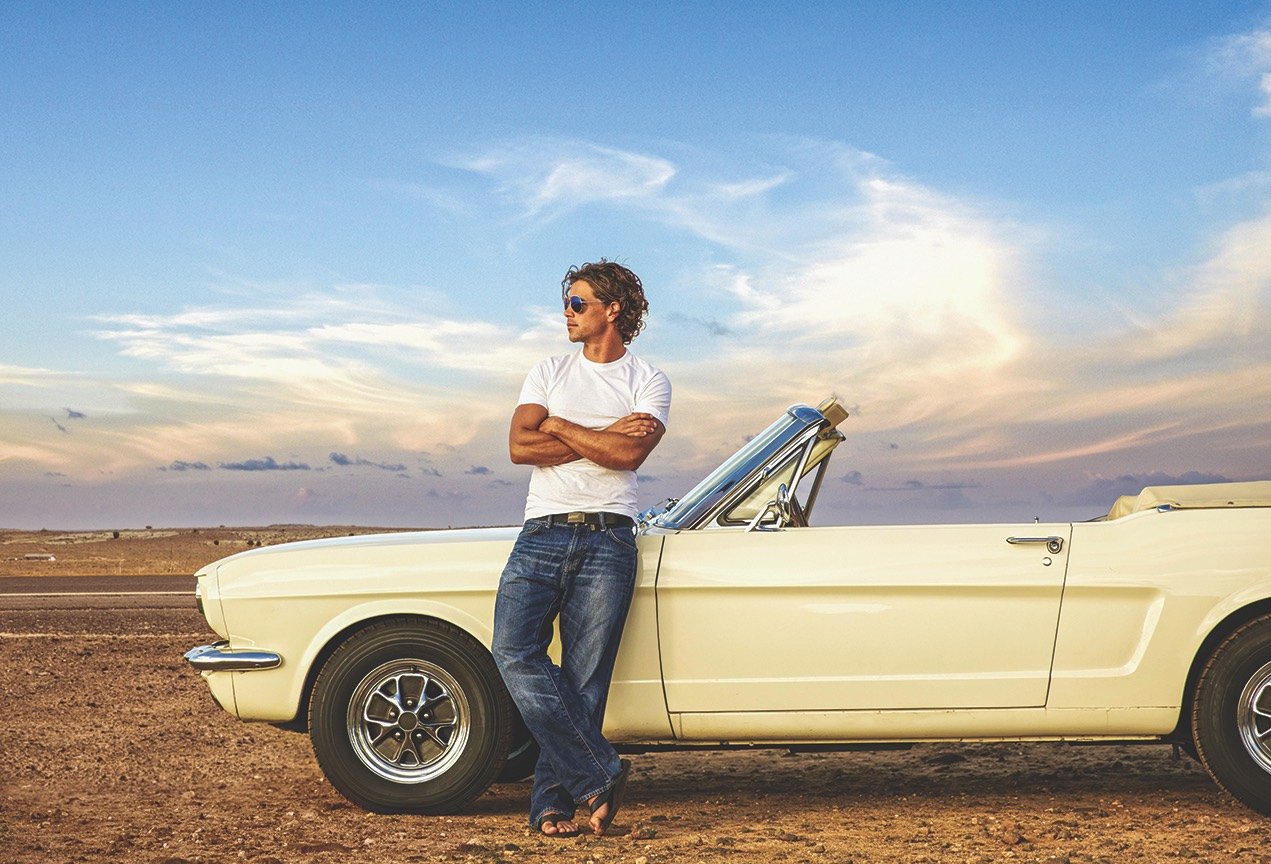 Each model year vehicles evolve a little further. What once was popular or essential gets updated with something new and a little more innovative. While certain car parts may always be necessary, others may age out or evolve over the years.

One of the challenges automotive repair professionals often face is the constant need to stay abreast of the changes in automotive design. As features change, so does the knowledge required to keep vehicles on the road. The following are some of the components you likely won’t find rolling off of the assembly line these days.

• Carburetor: Vehicles previously used a carburetor, which was a bulky device that sat on top of the engine. Classic cars have carburetors, but modern ones do not. Most car manufacturers stopped using carburetors in the 1980s because fuel injector systems proved to be more efficient and improved fuel economy. Carburetors created an air-fuel mixture needed for engine combustion. Very often carburetors were the culprits in poor engine performance because they weren’t creating the right air and fuel mixture. Also, jets on the carburetor could easily become clogged.
• Generator: Modern automobiles no longer use a generator, which is a device used to produce electricity through the rotation of fine wires in a magnetic field. Cars today use alternators. Instead of an armature rotating inside a stationary magnetic field as with a generator, an alternator has a magnetic field that rotates around a stationary armature, according to the online resource Electrical Technology. Alternators are more efficient because they can produce more power, even charging a car battery, at low engine speeds and idling.

• Audible turn signals: Turn signals, also called blinkers, typically have a clicking sound to alert the driver that the signal is still engaged and needs to be switched off after a turn. However, many modern cars are phasing out audible turn signals.
• Car keys: Newer vehicles do not have stamped metal keys, which have been replaced by electronic fobs. When the fob is near to the vehicle, doors automatically unlock. The fob is used in combination with a push-button ignition, making a key start obsolete.
• Full size spare tires: Not too long ago, if a flat tire required a roadside change, drivers could rely on a full-sized spare in the trunk or under the vehicle. According to AAA, spare tires have been replaced by tire inflator kits on millions of vehicles in the last 10 model years. Finding a full-sized spare is a rare occurrence.
• Control knobs: Radios, heating and cooling systems and other car features are increasingly being activated by buttons or digital displays. Gone are knobs and actual levers. This may be one feature that may have decreased safety and efficiency. Buttons rather than easily manipulated knobs require drivers to take their eyes off the road to find them and engage.

People in the market for new vehicles should familiarize themselves with features that already are extinct or are slowly becoming obsolete.