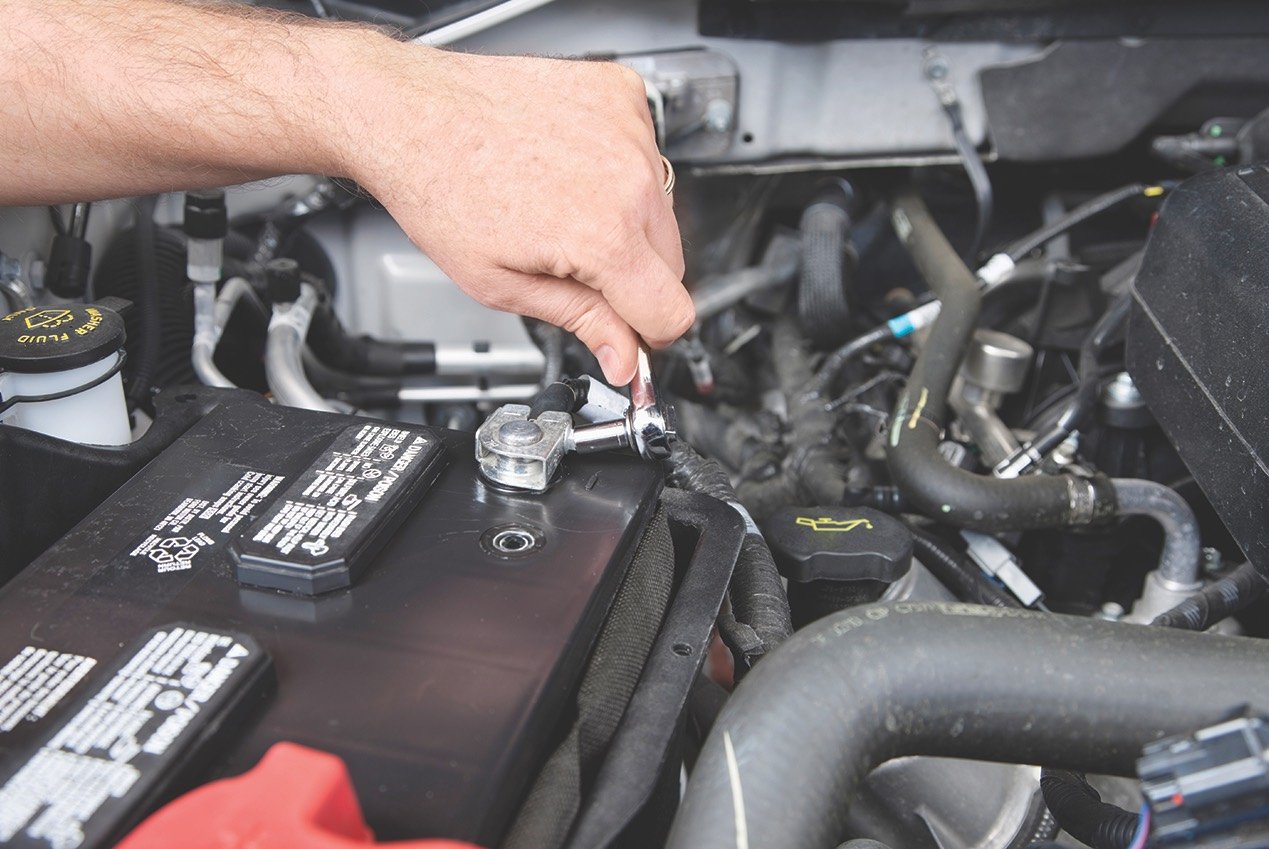 Vehicles consist of many essential components to keep them running efficiently and effectively. Car and truck owners should have an understanding of how their vehicles function so they can diagnose and address problems as they arise.

Car batteries are an important component of any vehicle. Even though engines are the powerhouse of any car or truck, without a battery, the engine wouldn’t be able to work. According to Firestone Complete Auto Care, car batteries work by providing a jolt of electricity necessary to power all the electrical components of the vehicle. This is achieved through a chemical reaction that changes chemical energy into the electrical energy needed to deliver voltage to the starter. In addition to initially starting the car, the battery also keeps electric current steady to keep the engine running.

The battery also works in conjunction with the alternator to power the electronics in the car, according to the automotive information blog Autosessive. While the car is running, the alternator reverses the current produced by the battery, recharging it as a result. This happens during long journeys, so people who drive for short bursts of time may find that their batteries will not have a chance to recharge and may not have the longevity desired.

There is quite literally a lot riding on a functioning battery. No one wants to be caught stranded by a dead battery, so drivers may wonder if there are any indicators that may signal the battery needs replacement.

• Slow turnover: If a vehicle does not immediately start or if the cranking is sluggish and takes longer to start, it may mean the battery is starting to fail.
• Frequent, short trips: Drivers who make frequent, short trips may find their car batteries do not have time to fully recharge. This, coupled with overtaxing thanks to a lot of accessory use, may cause the battery and the alternator to have shortened life spans.
• Low battery fluid levels: If the fluid level is below the energy conductor inside, it is often indicative of overcharging and excessive heat.
• Corrosion: Corrosion buildup, dust, dirt, and grime on battery connections may cause performance problems. Inspecting and cleaning the terminals can prolong the battery life.
• Odors and leaks: Battery leaks can produce a sulfur odor similar to the smell of a rotten egg. This can become problematic over time, and leaks may indicate an aging or damaged battery.
• Age: Most batteries have a finite life span. A well-maintained battery can last up to five years. Neglect can reduce that life expectancy considerably.
• Bloated or cracked battery case: Replace the battery immediately if the case is cracking, as it could be because excessive heat is swelling the battery.