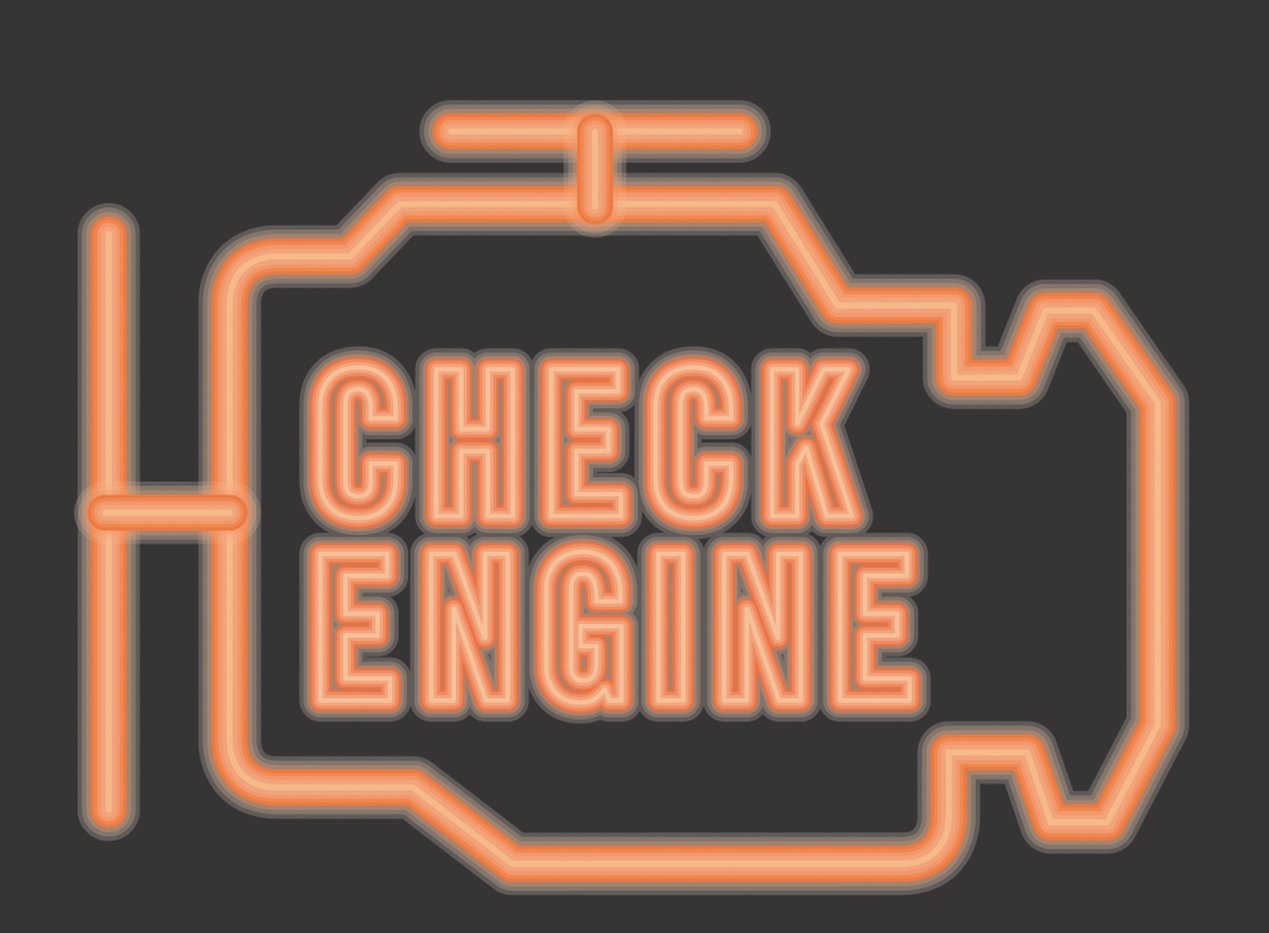 The notion of vehicle maintenance often conjures images of greased-stained hands and car hoods propped up. While professional and amateur mechanics are still no strangers to getting their hands dirty, vehicle maintenance in the 21st century also involves diagnosing issues that might arise with a car’s engine control module.

What is an engine control module?

An engine control module, or ECM, serves as the primary computer system for many critical components in modern vehicles. ECMs essentially serve as the brains behind the engines, controlling everything from fuel mixtures to emissions controls. Sensors within the engine send signals to the ECM, and the ECM then uses that information to help the car run smoothly. Issues that arise with the ECM can make driving difficult and, in some cases, impossible.

What are some potential signs of ECM issues?
The automotive service provider Aamco notes that a faulty or failing ECM will exhibit various symptoms. However, it’s important to note that these symptoms are not always indicative of issues with the ECM, so when they arise drivers may want to schedule appointments with their mechanics so the true culprit can be identified and the problem can be fixed.

• Check engine light comes on: Many drivers have experienced the dreaded check engine light, which indicates some type of issue with the engine. That issue can be a failing engine component, or it may indicate a failing or bad ECM. A mechanic can determine why the light has come on.
• Engine performance issues: Even though the ECM is a separate entity from the engine itself, a bad or failing ECM can affect engine performance. That’s because such ECMs throw off the timing and fuel settings of the engine, leading to a sudden and noticeable reduction in engine performance. Engine power may be affected, and the vehicle may experience a drop in fuel efficiency and issues with acceleration.
• Vehicle will not start: A failed ECM means the vehicle won’t start, as there’s nothing controlling the engine to tell it do so. Failing ECMs may lead to struggles starting the vehicle, and whenever drivers experience these issues, they should consult their mechanics immediately so the issue does not escalate to the point where the engine won’t start at all.
• Erratic engine behavior: A malfunctioning ECM can lead to stalling or misfiring. These issues are often sporadic, which may give drivers the impression that nothing is seriously wrong. However, erratic engine behavior is a strong indicator of problems with the ECM, and these issues should be addressed immediately.
Identifying ECM issues and promptly addressing them can help drivers keep their vehicles on the road.