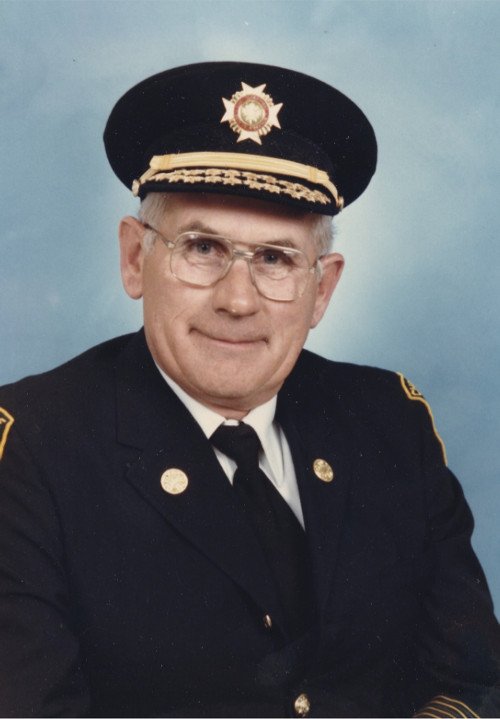 Peacefully at the Montfort Hospital in Ottawa on Thursday, June 24, 2021, Ross Casselman of Chesterville, age 89.

Ross will be fondly remembered by grandchildren Kelly, Ashley, Erika, Stephanie, Kristen (Joey), Sean, Shannon (Mike), Kyle (Ashley), Nicholas and great-grandchildren Jackson, Ellie and Joshua. He was predeceased by his sisters Jean Casselman and Marjorie Jordan and his brothers Alton and Rae Casselman. He is also survived by nieces and nephews.

Due to Covid restrictions a celebration of Ross’s life will be held at the Chesterville Legion at a later date. Donations to Dundas County Hospice or Winchester Hospital would be gratefully acknowledged by the family. Online condolences may be made at marsdenmclaughlin.com.