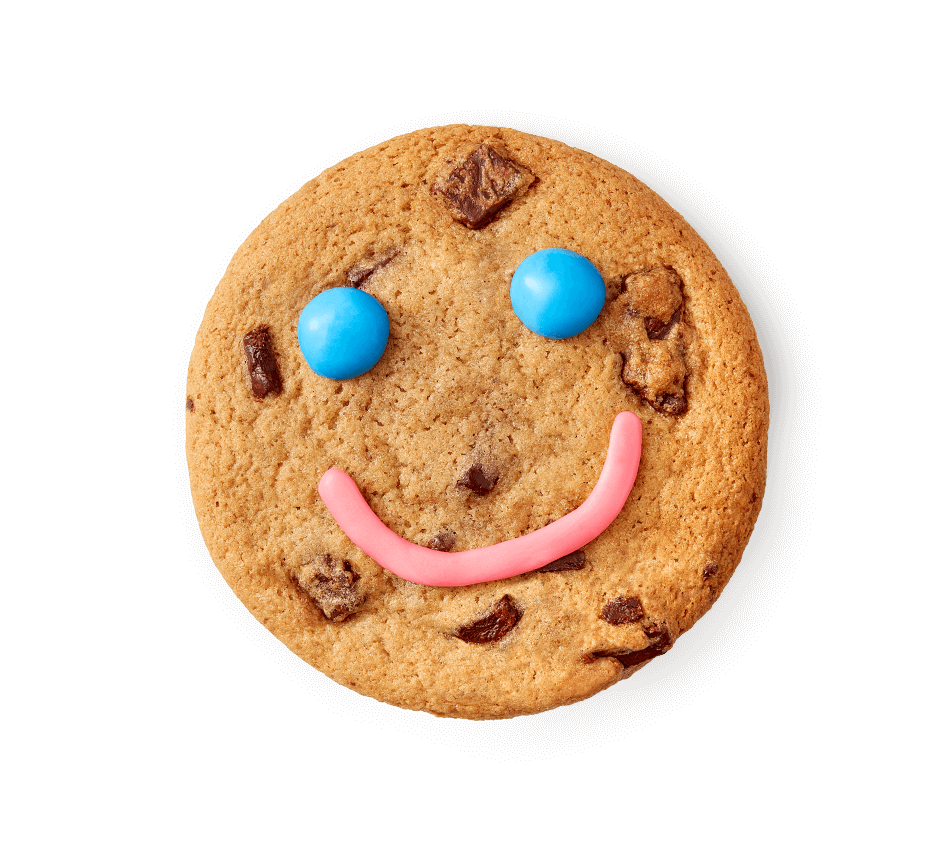 WINCHESTER — The WDMH Foundation says it’s the best week of the year, and who could argue with stopping by Tim Horton’s for a treat in support of the local hospital?

The annual Cookie Campaign is set for September 13th to 19th.

Last year, Tim’s customers and Winchester District Memorial Hospital supporters raised $9,578, with the money directed to the  Foundation’s Digital Mammography Fund. There were even more smiles as the sum was matched by two generous donors.

The Foundation is the hospital’s fundraising entity.

This year, dollars raised will again go toward a new digital mammography machine. The Foundation says the current equipment is now more than a decade old. While istill working well, the machine needs to be replaced soon. Having regular mammograms can not only reassure patients if there is nothing wrong, they can also provide early detection of breast cancer. Early detection may mean less treatment and a quicker recovery time.

“Our thanks to Robert and Denise St. Denis – owners of the four Tim Hortons in two locations in Winchester, in Long Sault and in Morrisburg,” says Justine Plummer, Manager of Direct Mail and Events. “We are honoured that the WDMH Foundation has once again been chosen as the beneficiary of this fall tradition.”