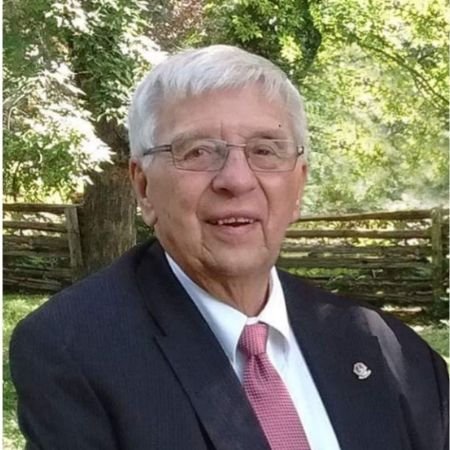 Earl Wood, age 83, passed peacefully at the Dundas Manor with his family by his side on the morning of September 4, 2021 after a lengthy battle with Alzheimer’s Disease. Beloved husband of Janet Wood (nee Parks) since 1959, cherished father of Ken Wood (Patricia) of Iroquois, Heather Van Olst (Jerry) of Barrhaven, Ron Wood (Fran) of Morewood and very special father-in-law to Vicki Wood of Kingston. Predeceased by his son Russell. Missing their special Papa are 8 grandchildren and 4 great-grandchildren. Dear brother of Linda McCaslin (Lee) of Iroquois. He was predeceased by his parents Burnice & Thora Wood, his sisters Marjorie Barkley (Garnet) and Evelyn Wood and his brothers Bert, Donald, Gary and Paul Wood. Dear brother-in-law of Edith Wood, Moya Wood and Debbie Wood. Earl had an endless zest for life, a child-like curiosity and a fantastic sense of humour. If you’d ever been blessed with one of his impish grins, you remembered it. There was never a day went by that he didn’t make someone laugh – most often his wife, Janet. To his family he was a guiding light, a rock and their hero. To his community he was a well-respected, reliable friend who could be counted on in any situation and he remained an active advocate for community issues up until recent years when his disease made it difficult to participate. He was a lifetime Lions member and was enormously proud of that fact. To know Earl was to love and respect him.

Come share a smile and a memory with the family at the Royal Canadian Legion in Morrisburg on Tuesday, September 14th from 2-4 and 7-9 p.m. A Lions Club service will be held on Tuesday evening at 6:30 p.m. Private family funeral service. Inurnment will be at Mount Pleasant Cemetery in Morrisburg. Donations to Dundas Manor Long Term Care Home or Knox Presbyterian Church in Morrisburg would be gratefully acknowledged by the family. If you are making your donation online or by cheque directly to the charity, please include the following note with your gift “please notify the family”. Online condolences may be made at marsdenmclaughlin.com.