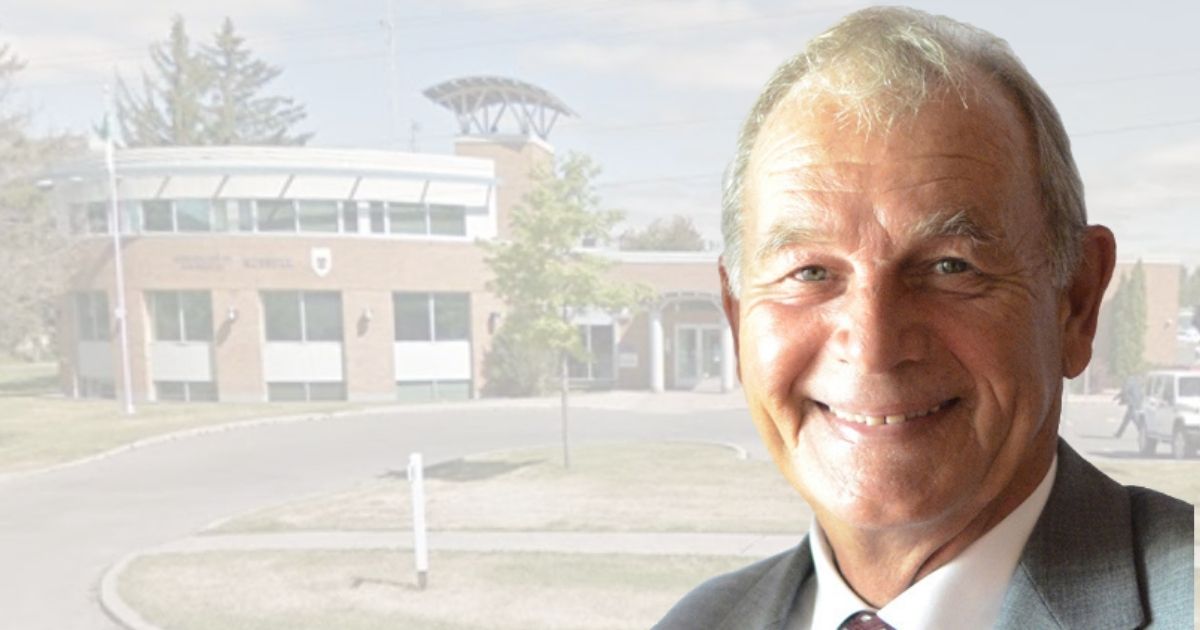 L’ORIGNAL — The JP St. Pierre Award is bestowed upon deserving residents of the United Counties of Prescott and Russell in memory of Jean Paul St. Pierre, who was serving as Russell Towwnship mayor and UCPR warden when he passed away suddenly in 2014.

For the seventh consecutive year, the UCPR invites the public to submit nominations for the annual award, by Oct. 31. JP St.

The high municipal distinction aims to celebrate the exceptional contributions of individuals in the many areas of life within the UCPR, including arts and culture, business and professions, charitable work, health, education, public service, media and communications, sports, agriculture, the environment, or other areas contributing to the well-being of the region’s citizens. A maximum of two awards are presented during the annual UCPR Warden’s Banquet.

“We are so grateful for Mr. St. Pierre’s involvement and actions in our community,” explained Stéphane Sarrazin, Warden of the UCPR. “Through his caring personality, his sense of duty, and his dedication, he was able to share his passion for our community with many of us.”

Any resident of the UCPR who, as part of their professional duties or otherwise, has made a significant contribution to the community, is eligible for this prestigious award. To submit a nomination or for more information, residents may visit the UCPR’s website, contact Olivier Berthiaume by phone at 613 675-4661, or send an e-mail to prix-jpstpierre@prescott-russell.on.ca.